Oh, wait. We actually do.

It has been HOT here. Like, crazy crazy 85 degrees in the house with all the blinds shut at 8am kind of hot.

It's the kind of hot that makes me want to beg for an air conditioner.

Install ceiling fans in every room of the house.

Drink copious amounts of water or iced tea or lemonade or old-school cans of Pepsi or ginger ale with whiskey. 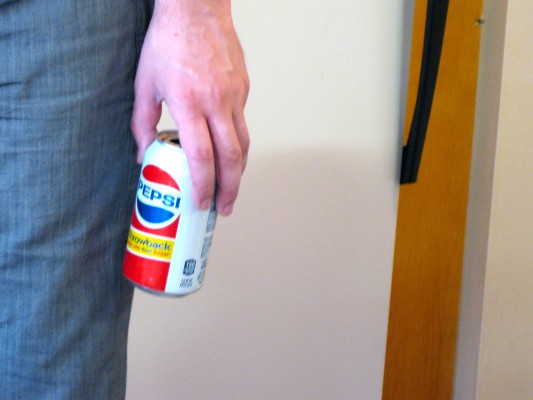 Chew on ice throughout the day.

Be a shadow person. (They stay cool cuz they in the shade.) 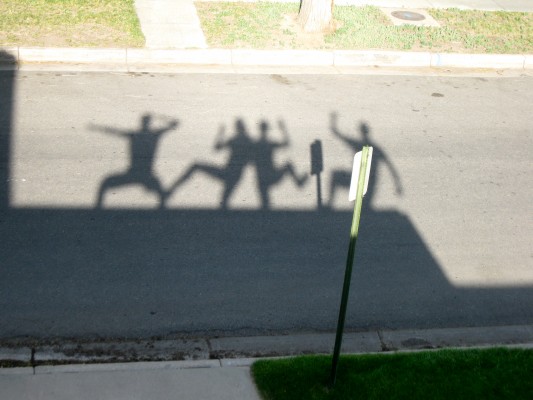 Eat nothing but cool, refreshing salads. (Like this Asian salad, or this Antipasto salad.) 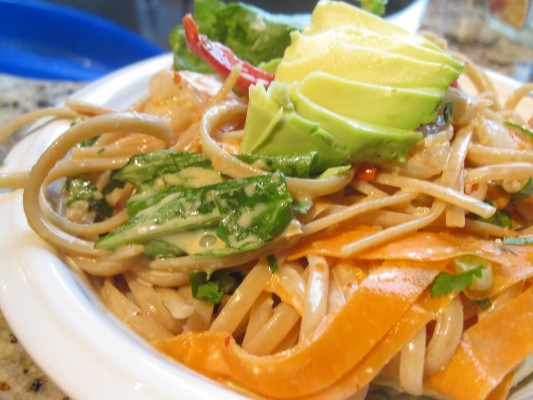 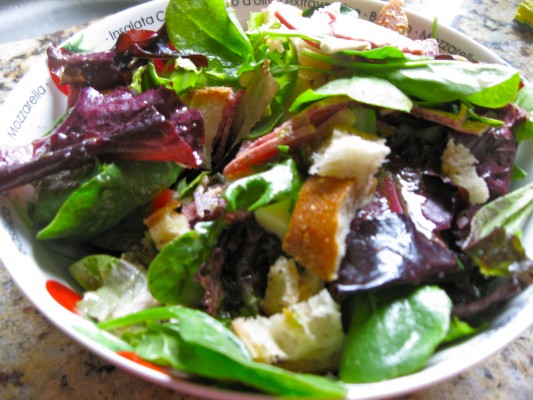 The heat, however, is not the type of hot that makes me want to deep clean my house.

Yet that's exactly what I've been doing.

In other, less bummer-ish news, it rained this afternoon. Hallelujah.

As it started raining, guess which song was playing????

I had on the Comcast Stage and Screen music channel and, low and behold, as it began raining it was Lea Michelle, singing, "Don't Rain on My Parade" (which I LOVE, by the way).

Can you even guess which song was next?

I'll betcha can't. It's too co-winky-dent-ul for me to even have made it up.

It was Prince's "Purple Rain."

What are the odds of that??? Seriously.

The rain helped cool things down, but it's still ca-razay hot in this joint.

Time to go eat a salad.