Home » Blog » These are the Days

Six months ago, if you told me I was going to be able to run a 5k, I would have laughed at you.

I would have told you that you were crazy, and then I would have slunk off feeling badly about myself because there was no way I could run 1k, let alone 5 whole k's.

(Now, before I go any further, allow me to state that I know a 5k isn't much, in the grand scheme of running. I know there are many of you who run that far regularly, or maybe even who ran a half or full marathon this weekend. I'd like to say that you rock. I truly hope to be like you someday.) 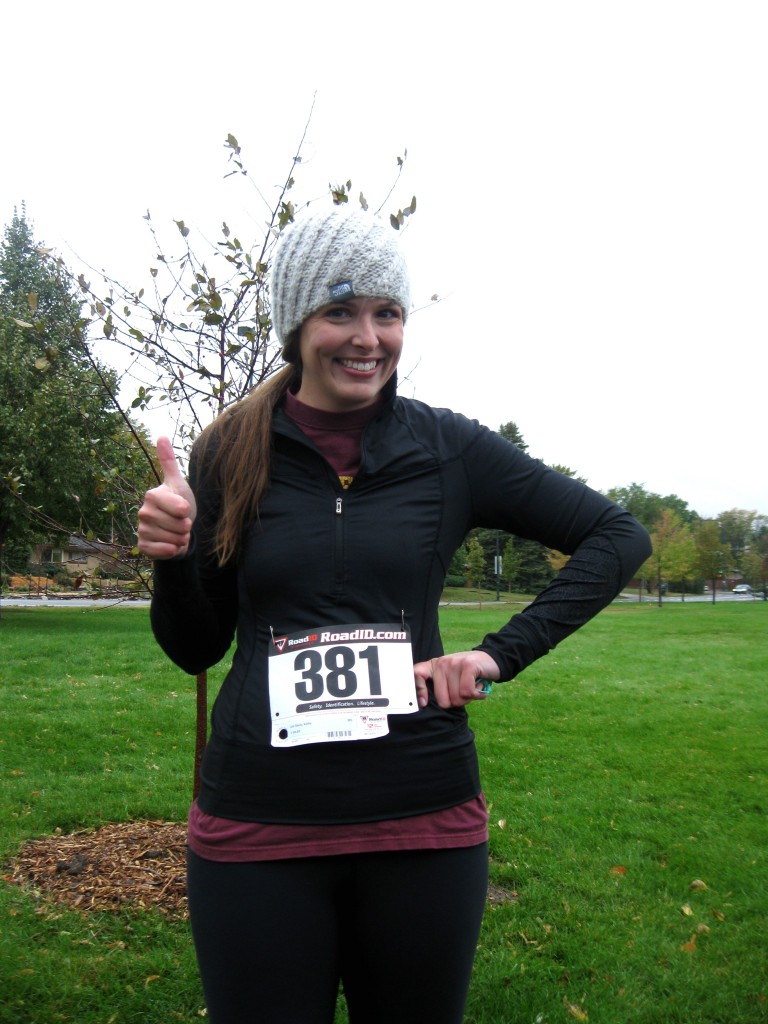 I've had a lifetime aversion to running, until recently, when I decided that it was something that I maybe could do. Most of that positivity came from Alise, who went with me for my first run at Red Rocks on one of the last days before school started. A lot of it also came from my friend Marnie, who just completed her first triathalon sprint. Not much of it came from me. But, somewhere during the last two months, I started to enjoy myself. 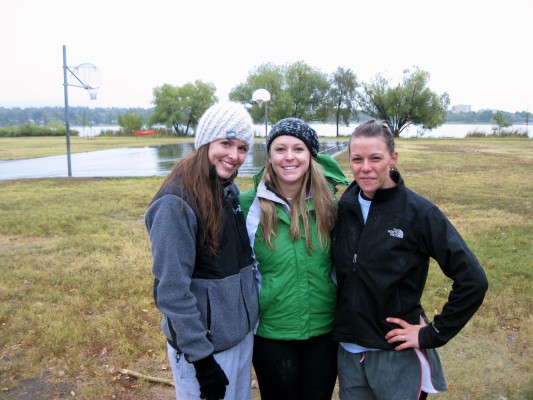 I'm just so proud of myself. I know this isn't the PC thing to say - it's not super polite to talk about your pride in yourself, but I don't care. Because I am super, ridiculously proud of what I accomplished yesterday. I didn't think I'd be able to do it. But I did. And I had a really great time.

As I ran, there was one song in particular that got into my head and stayed there. It came onto my shuffle just as I was approaching the 2nd mile marker and I knew, without a doubt, that I was going to be able to do it. It's an older song, from Jo Dee Messina called "These Are The Days". She sings:

"These are the days you will remember, for the rest of your life.

These are the memories you'll pack in a box, and you'll pull out sometimes.

So pick the flowers, count the seconds, roll the dice, but baby don't wait, until it's too late, to put a smile on your face.

These are the days."

As I ran, I knew that the race would be a moment in my life that I would remember forever - one that I'll pull out the next time I feel down, or feel like I can't do something. 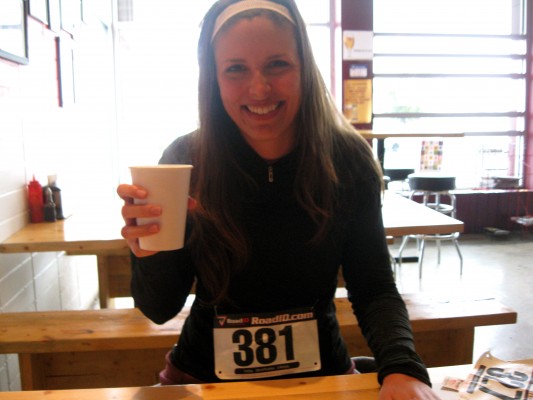 I asked Alise to write me a new training plan so that I can be ready to run a 10k in May.

I'm nervous about it, but I'm embracing it.

I need as many memories to pack into my box as I can get.

« It's the End of the Work Week
Banana Bread Remix »