Home » Blog » The Roof is Being Raised

Yep, that's right. Last Wednesday, I posted a few goals that I made for the remainder of the summer (the remainder of which is slipping through my fingers like grains of sand).

I'm happy to report that I've been kickin' a and takin' names on that goal list.

Instead of telling you about the fulfillment of my goals thus far, I'd like to just show a few of them to you. Is that okay? 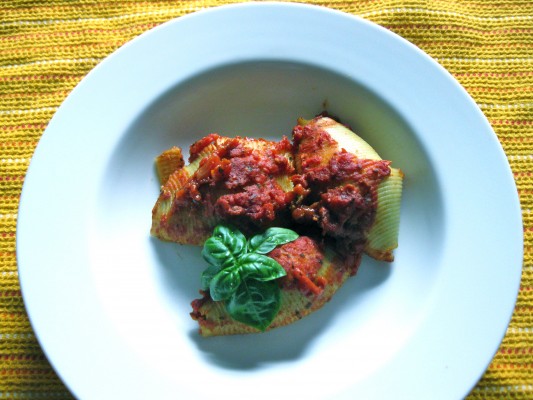 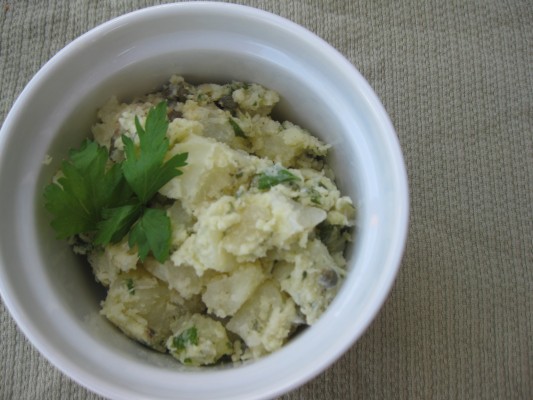 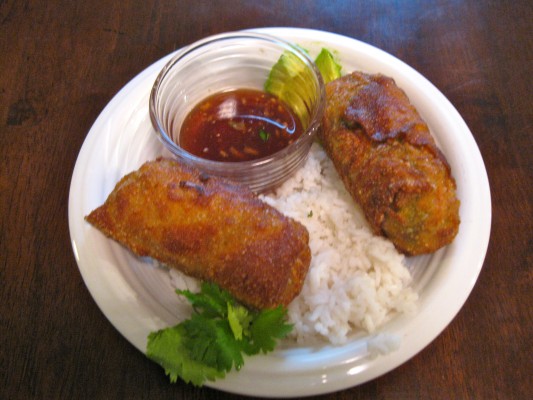 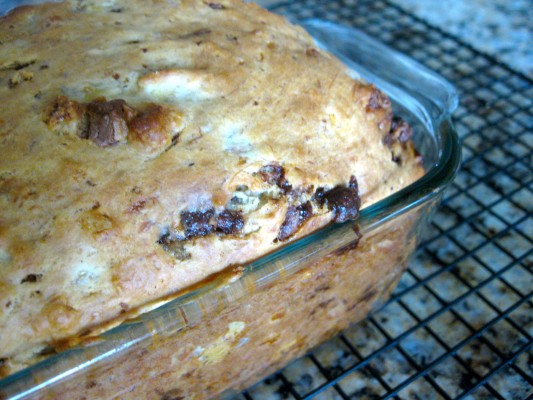 Not every day, but many days. Check.

Photo shoot from one of the days. 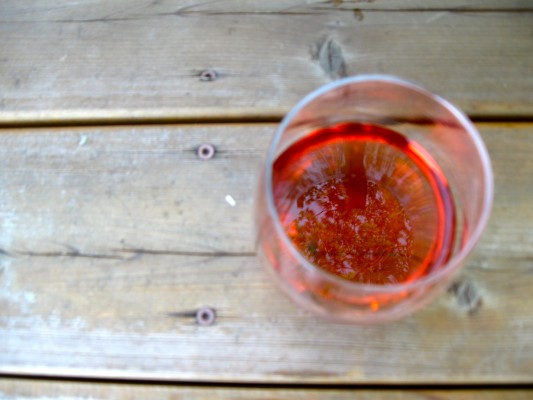 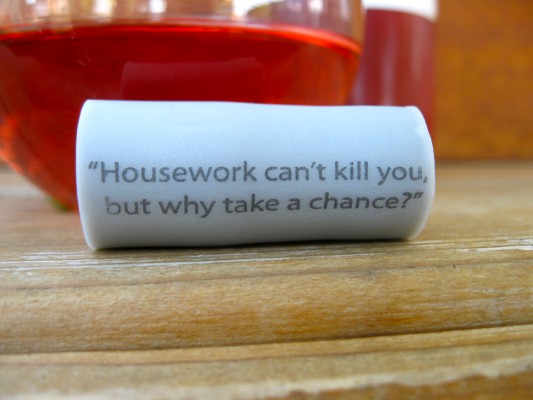 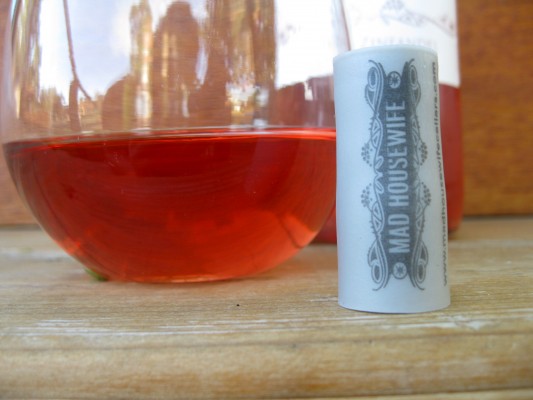 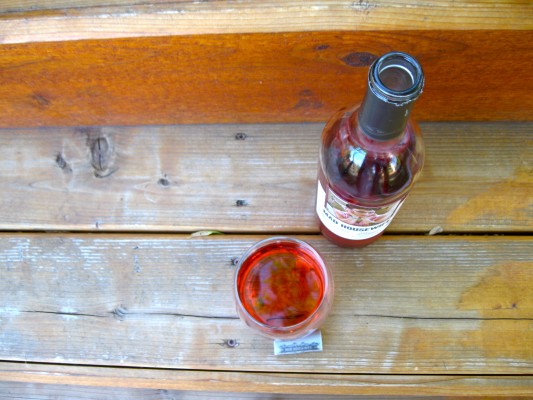 Another check-in-progress. We had our good friends Jamie and Marnie and their daughter over on Sunday. And I spent time with Alise yesterday. So....in progress. 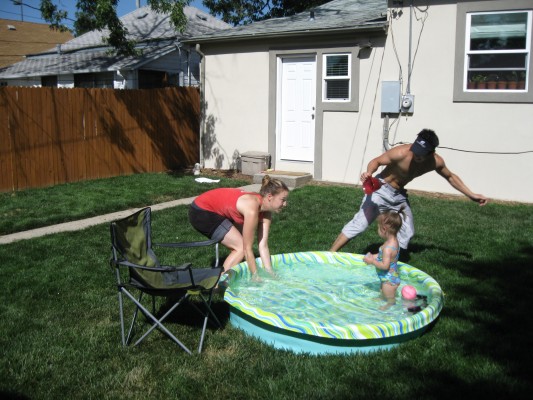 Yes! This was such a huge job and it was a job that so needed to be done. The pages are all organized and in clear sleeves. All that's left is putting them in an actual binder. Jason came by and snapped a few in-progress pics. The basement was a.wreck. from all my pages. 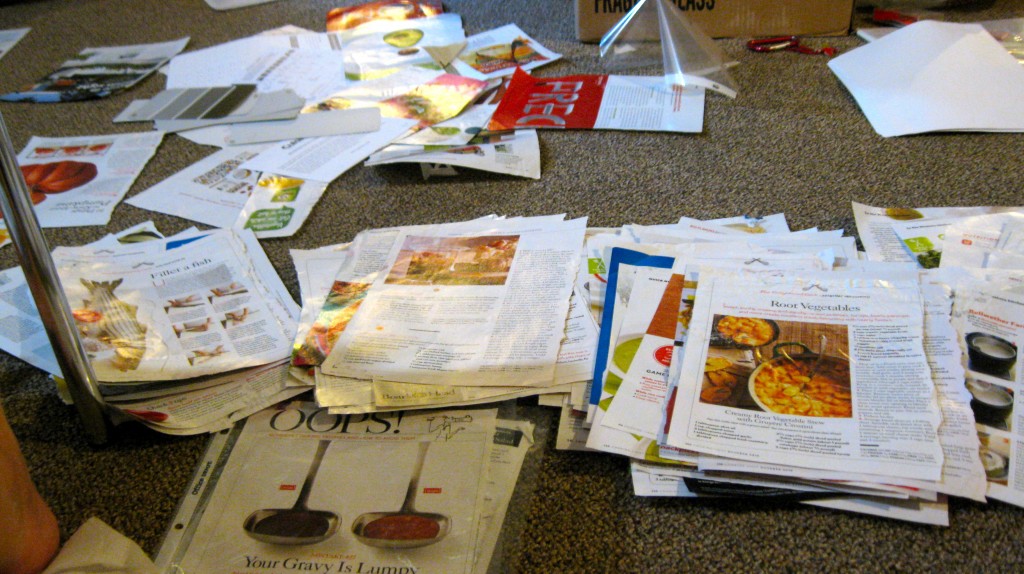 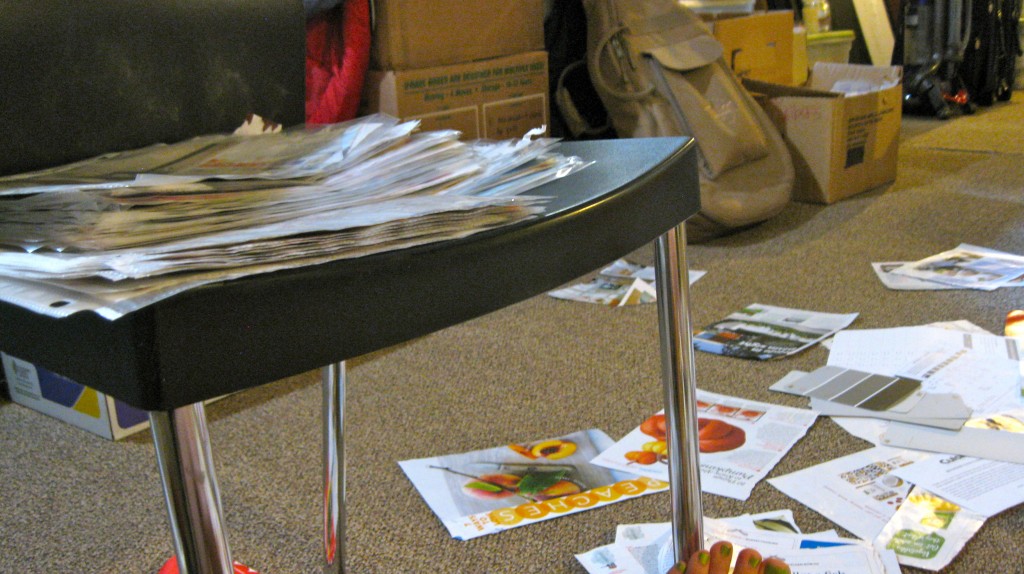 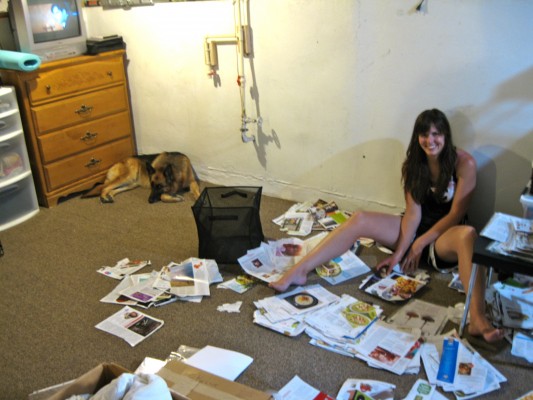 Another big check-a-roo here. We washed, dried, waxed, buffed, vacuumed, armor-alled, and window-washed both cars. It was magical. Not only because the cars look brand-spankin' new, but also because I found Jason's wedding ring while vacuuming his car! If you didn't know, Jason lost his wedding ring just two months after we got married. It was pretty upsetting, especially because our wedding rings were made out of the same original ring. The craziest thing is that both Jason and I had searched his car, several times, and never found the ring. But then, on Saturday, I found it. It was a cause for much celebration.

So, the goals are coming along quite nicely. A few new ones on the list for this week, including an annual eye appointment and bi-annual dentist appointment. Other than that, I'm buckling down and starting to prepare for school. (ha. we'll see how that ends up going.)

How is your summer to-do list coming along? Any outstanding goals you still have to meet?