Her sixth birthday was the first one she celebrated with us. 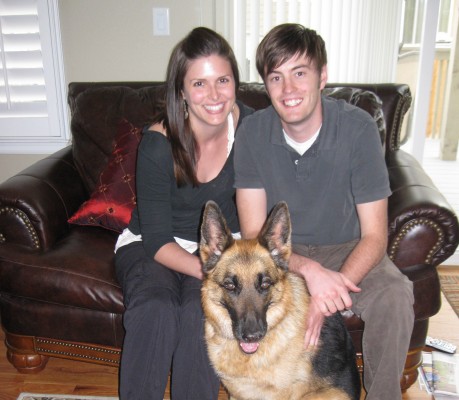 It’s been an eventful two years of life for her.

She amassed more toys in her first month with us than she did in the other 24 that she’s been with us. 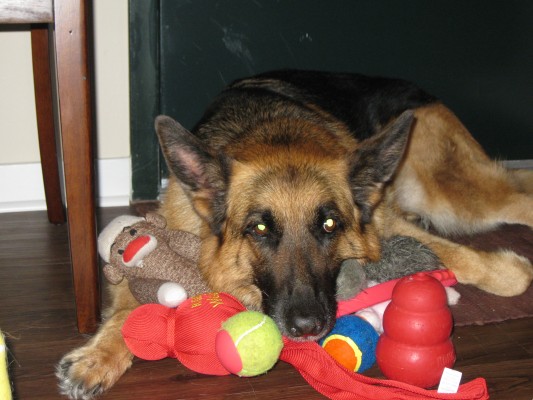 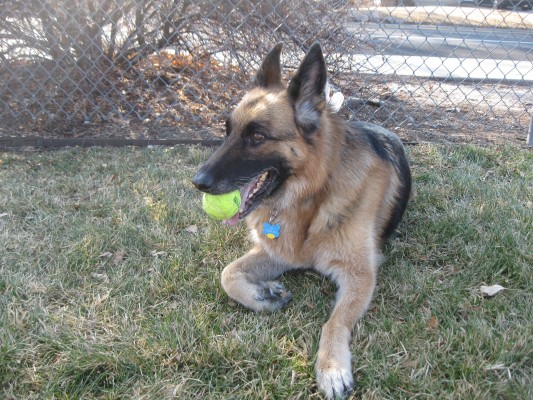 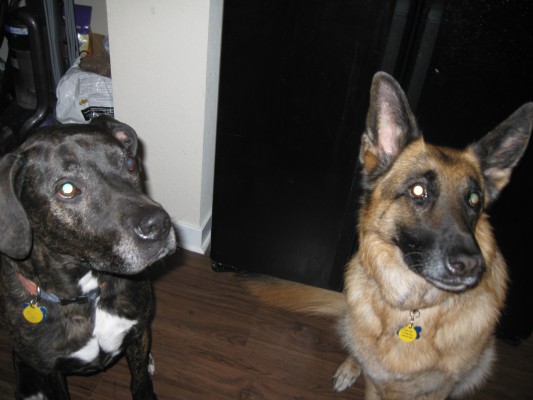 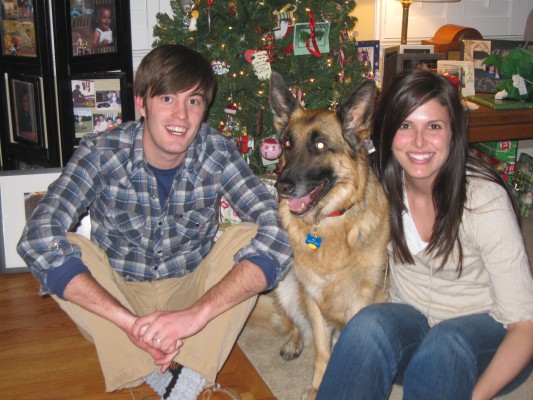 She’s collected a pile of nicknames larger than her pile of long-forgotten toys. 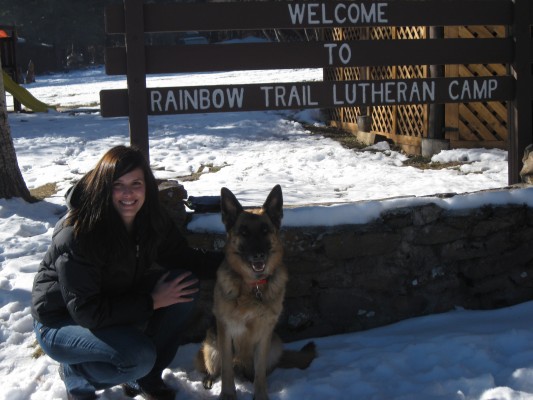 She’s had songs written and sung about her. 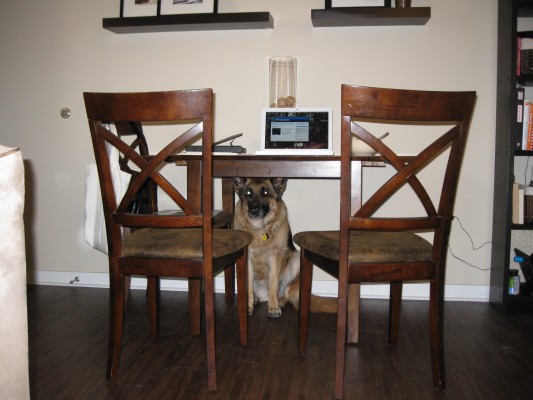 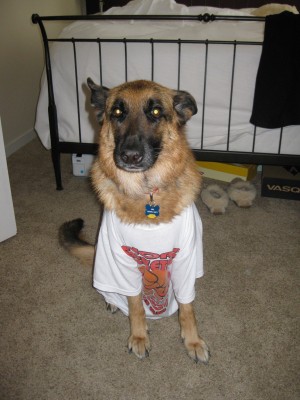 (She likes playing dress-up almost as much as she likes my singing.)

She’s hiked in the Rocky Mountains. 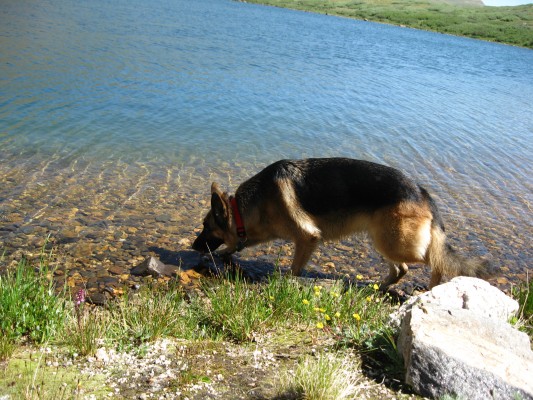 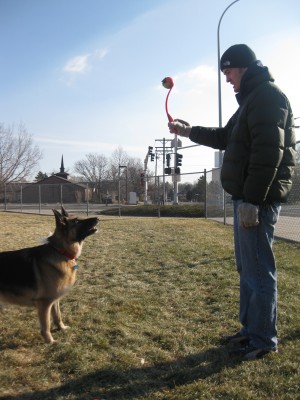 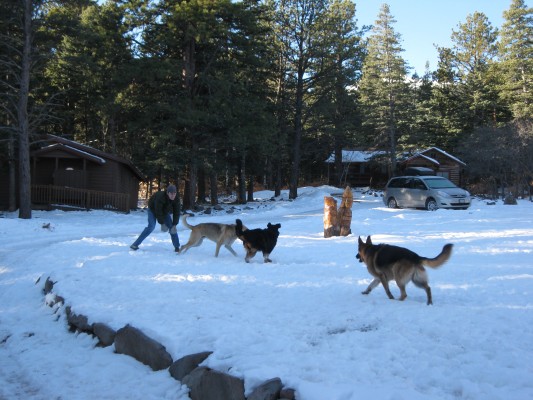 (Did I mention how tough she is?)

She’s been bundled up. This falls under the dress-up category. 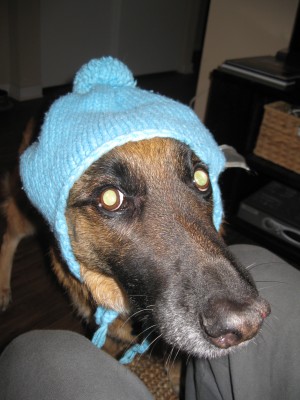 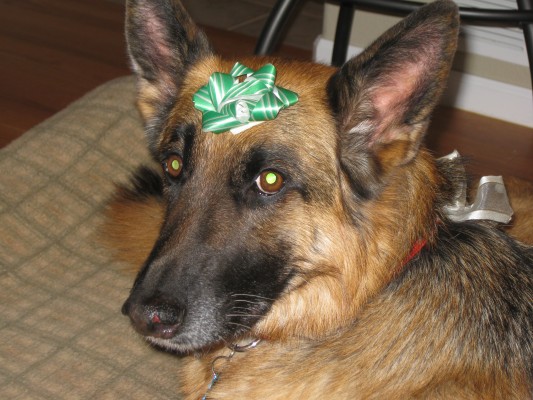 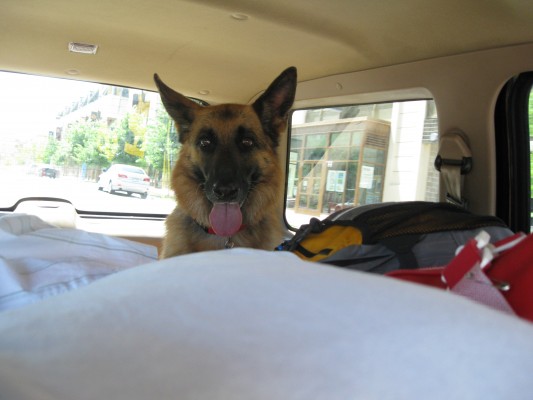 She’s been behind bars. 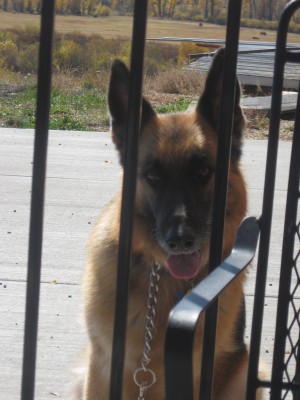 She’s had way too many photographs taken of her because she’s just such a little putnam.  And a pumpkin. And a wiggeldy-poo. Uh-oh…I think a song might be coming on.

Time to end this post before I start singing.