Yesterday I showed you our "new" calendar that became part one of our repurposed daily system, as inspired by the lovely, but oh-so-out-of-our-price-range Pottery Barn system. Today, it's parts two and three: the pinboard and filing system!

I started off with a pinboard I've had since high school. My original plan was to swap out the ribbons and buttons, but I quickly realized that I was going to need a staple gun to make the ribbon transfer happen, and we don't have one, so I settled for the buttons. 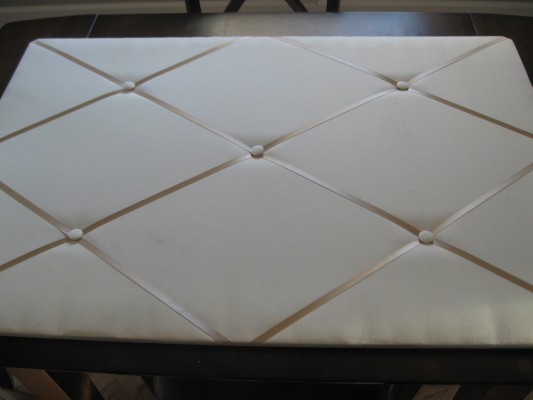 It was so incredibly easy to just pop each button off. They were all hot-glued on, so I tried to take off the button and as much of the glue as I could. Here it is, all forlorn and buttonless: 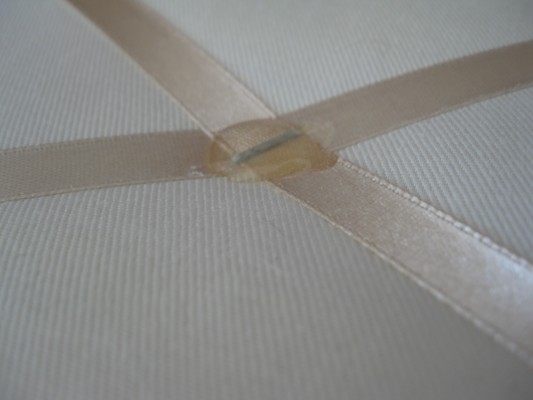 Then, after a rummage through my extra button box (where I toss all those little packets of buttons that come with clothes), I selected a few large and neutral colored-buttons. I heated up the glue gun, and placed a dollop of glue on top of each old glue patch, then pressed the button down on top and wiped away any excess glue that popped up through the button holes. 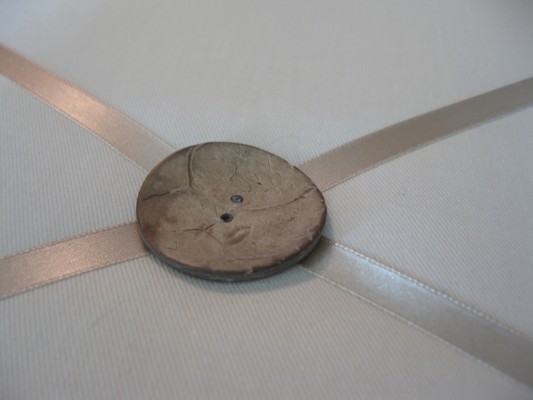 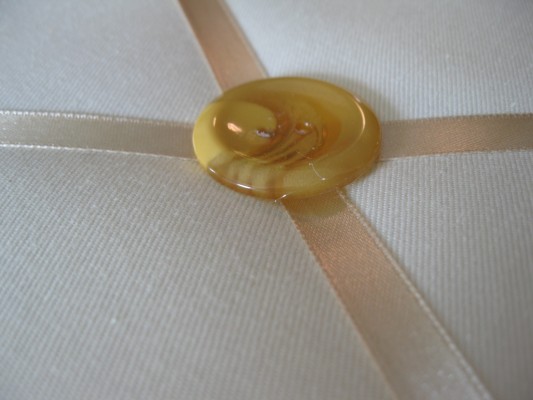 It was such a quick swap, but made the board feel completely different and fresh. This is where we'll tuck in things like photos, tickets, cards, invites, etc. - all the stuff that I'd like to have out, but do not want cluttering up the front of the refrigerator. It's now hanging next to the calendar in the back entryway. 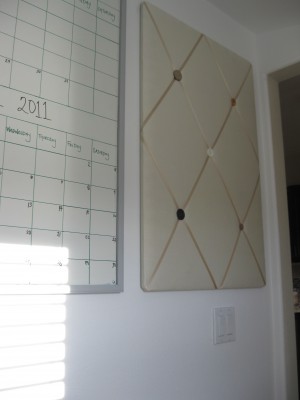 Don't they look cute together? 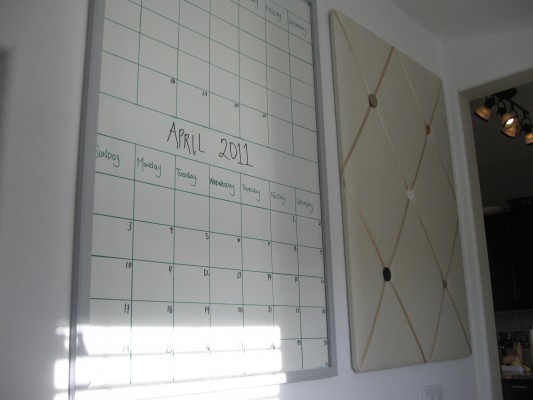 Ready for round three? It's a threefer today!

Part three of our new hallway organizing system was getting a filing system in place. This is not the extensive filing - we have that and it lives in the basement - this is the intermediate filing, where things go that need to be paid or taken care. It's like the intermediary between the mailbox and the extensive filing in the basement. At our old house, we used a series of brown wicker baskets that acted as decor, but were pretty cluttered, to do the job. Since we've moved in here, we had been using a little basket on the kitchen counter to do the same, and I couldn't wait to eradicate it from the kitchen.

I did a lot of searching online and ended up going with a plastic hanging filer from Container Store. I really wanted a pretty one, but all the pretty ones only had two sections, and I knew I wanted three. Plus, this guy ended up being on clearance at our local store, and so it rang up for only $11. To pretty it up, I grabbed a package of these file folder for $6, bringing the grand total of our filing system to a whopping $17. 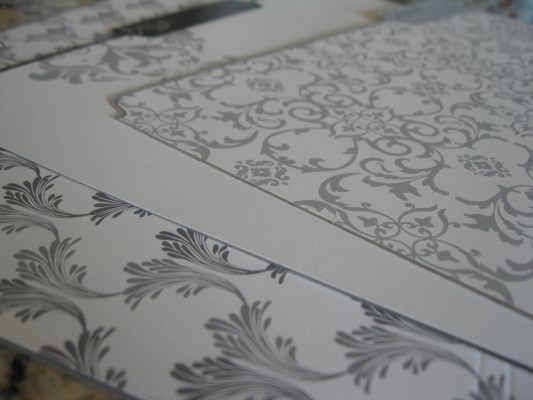 I started off with three folders: To File, Coupons, and Bills. I've since added folders for Receipts and Action Items. 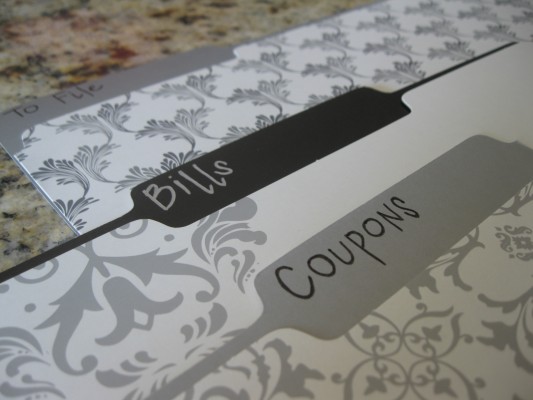 And, all hung up and ready for filing! 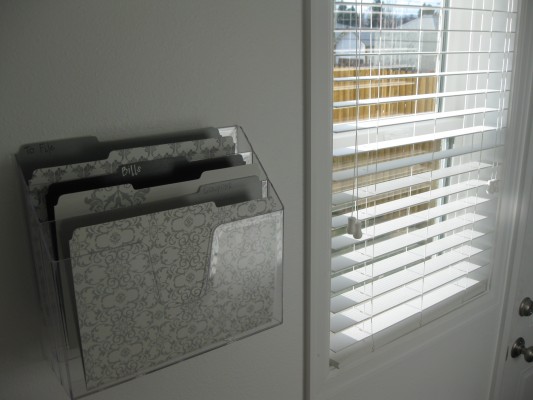 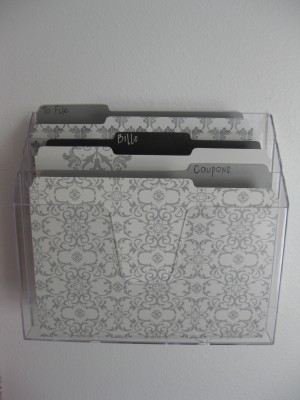 So, there you have parts two and three (or parts deux and trois, if you appreciated that little exotic flair from the title). Stay tuned for the grand finale with part four tomorrow!